Preview Mode Links will not work in preview mode

Welcome to Eggplant: The Secret Lives of Games!
Candid conversations with game creators that dive deep into the art, craft, and process of making games.

Check out the buttons below for a bunch of ways to follow us and subscribe to the show!

If you like to leave us a tip, please check out our Patreon,

We began life as The Spelunky Showlike in September 2018, in the excitement around the announcement of Spelunky 2, the sequel to one of our favorite and most influential games ever. For 50 episodes, we interviewed an array of amazing developers about their process and design decisions, often explored through the lens of Spelunky and other "roguelite" games.

Some of our favorite episodes include our discussions with Justin Ma (Into the Breach), Glenn Wichman (co-creator of Rogue!), and Terry Cavanagh (Dicey Dungeons); we even did a five-episode miniseries deep dive on Noita.

On the eve of Spelunky 2's release, we've decided to rebrand our show, to better represent the broader discussions - and guests - that we've gravitated toward over time (while keeping a shoutout to Spelunky, of course). Almost two years later, we move forward as Eggplant: The Secret Lives of Games.

Thanks so much for listening! Nick Suttner (he/him) is an independent game writer/designer/consultant, having worked on games like Celeste, Bloodroots, and Carto. Before that, he spent many years at PlayStation finding and funding cool indie games. Andy Nealen (he/him) is a game creator and scholar, artist and music maker, architect and structural engineer, and professor of cinematic arts and computer science at USC. He has worked on the Apple-Design-Award-winning game Osmos, as well as numerous computer graphics, artificial intelligence, and game-related research projects. Zach Gage (he/him) makes deep games that are easy to get into, like Really Bad Chess and SpellTower+. Also conceptual art. Douglas Wilson (he/him) is a co-owner of Die Gute Fabrik, a games studio based in Copenhagen, Denmark. He has worked on a number of award-winning videogames including Johann Sebastian Joust, Sportsfriends, and Mutazione. Douglas now lives in Melbourne, Australia, where he is a Lecturer at RMIT University. 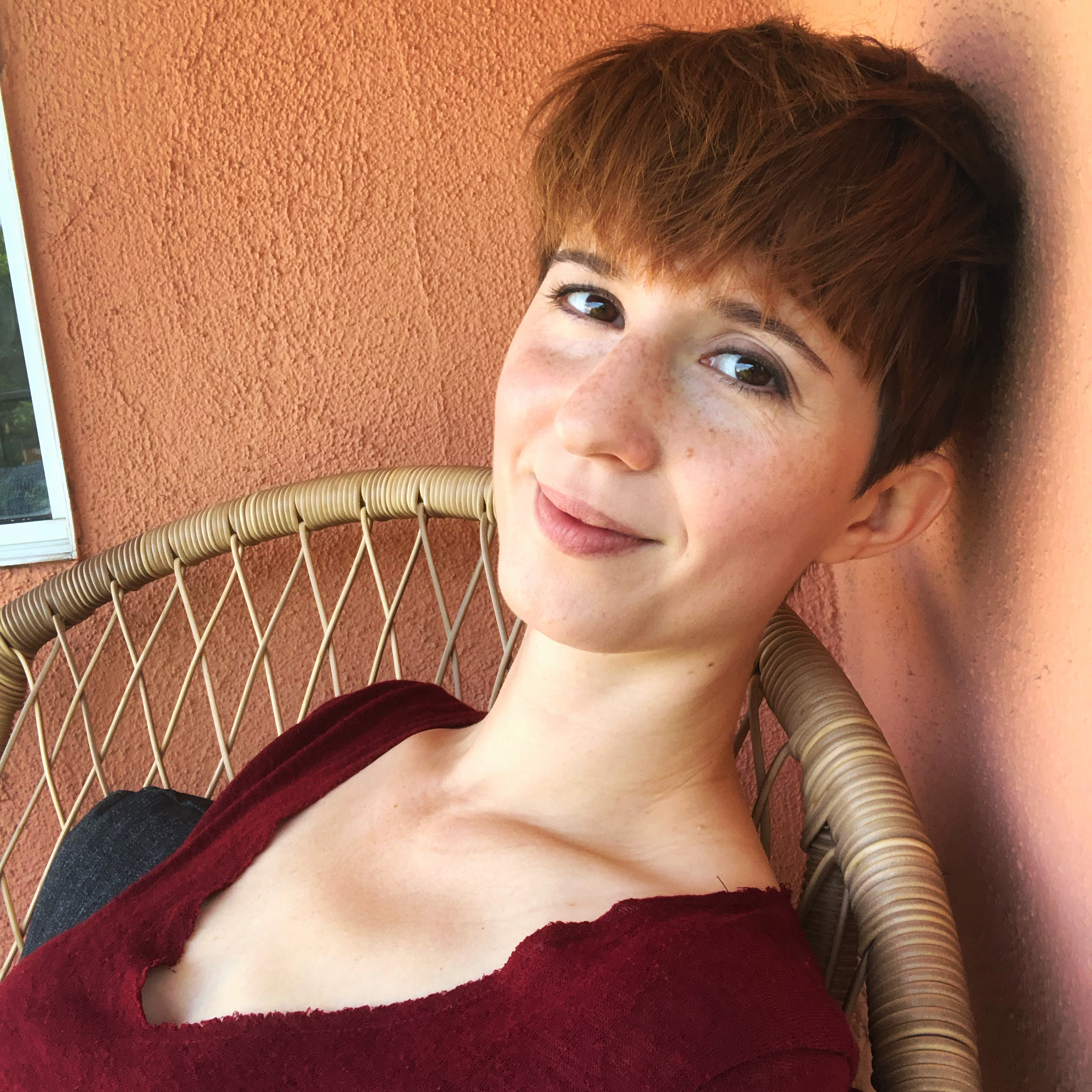 Sarah Elmaleh is an actor, director and consultant for interactive performance. She can be heard in games such as Halo Infinite, Gears 5, and Pyre, and her voice directing credits include Fortnite and The Red Lantern. She is also a passionate labor advocate for actors and devs alike, and recurring director/co-host of the IndieCade Awards.

Candid conversations with game creators that dive deep into the art, craft, and process of making games.